Düsseldorf and region of NRW 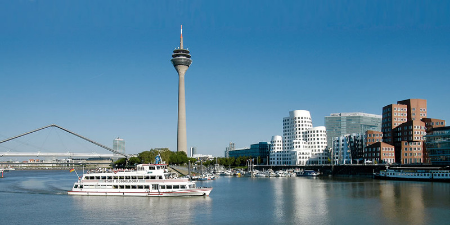 For centuries, Düsseldorf has been the city of arts, but also a city of fashion fairs, science, advertising and architecture. Not to mention Düsseldorf as "Little Paris" is also a place of international hospitality.

The metropolitan region of Düsseldorf is close to the European cultural and commercial centers such as Paris, London, Brussels, Amsterdam or Berlin as a major hub of economic and sciences has exchange between Europe and the world.
Dusseldorf is home to Little Tokyo and Little Athens the largest populations of Japanese and Greeks in Germany. But also the relations with China and the CIS countries and the Arab-speaking countries have grown for generations.

The university comprises the Düsseldorf Heinrich-Heine University, Duesseldorf University of Applied Sciences, the Academy of Fine Arts and the Robert-Schumann Institute (music), all of international reputation. From the center of Düsseldorf, the universities of Duisburg-Essen, Cologne, Wuppertal, Krefeld-Mönchengladbach, Bochum and Dortmund can be reached by public transport within one hour.


Our team is well established in Düsseldorf and for many years active in cultural, scientific and economic exchanges of the regional capital and its international partners. 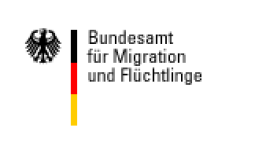